Howell III withdraws from The Open, replaced by Harman 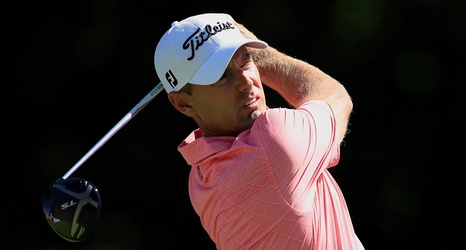 After tying for sixth Sunday at the John Deere Classic, Charles Howell III seemed to be looking ahead to Royal Portrush.

A day later, Howell has decided to save his introduction to Royal Portrush for another day after withdrawing from The Open. He was replaced in the field by Brian Harman, leaving Martin Kaymer as the new first alternate.

A reason from Howell's WD has yet to be released by tournament officials.

Howell will now have played just two of the past seven Open Championships.