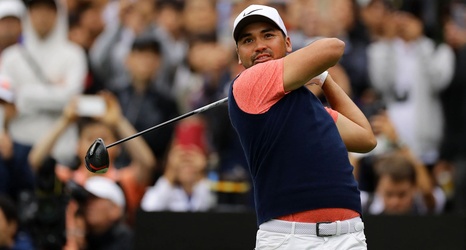 Jason Day hopes that a more streamlined process will lead to increased success as he makes his first trip to Mexico in a decade.

Day has not played in each of the first three iterations of the WGC-Mexico Championship since the tournament shifted from Doral to Mexico City, and he hasn't played the Mayakoba Golf Classic since a T-28 finish in 2009. But the Aussie is back in Playa del Carmen this week, thanks in large part to his desire to remain sharp for the Presidents Cup after being added by International captain Ernie Els last week.

Day has had a mediocre year by his lofty standards, as the former world No.