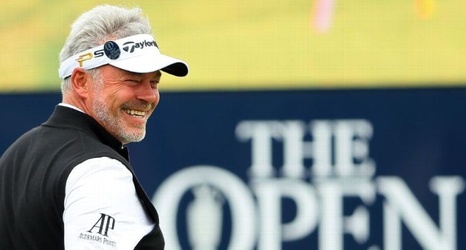 TROON, Scotland -- If the tense battle between Sweden's Henrik Stenson and American Phil Mickelson at the Open Championship on Sunday didn't get you in mood for the Ryder Cup, then nothing will.

Stenson fended off Mickelson in a tense game of cat and mouse at Royal Troon, eventually claiming the Claret Jug and his first major title by three shots, also equalling the lowest score of 20-under to win a major tournament.

Now, with a little more than two months until Darren Clarke's European squad heads to Hazeltine in a bid to win a fourth straight Ryder Cup -- unprecedented since the biennial contest was expanded to include the whole continent -- the team that will defend the title is really starting to take shape.