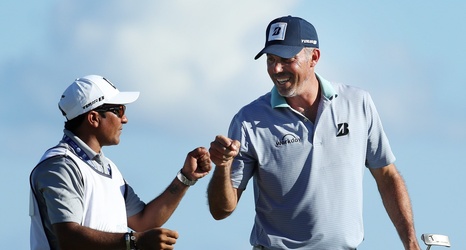 Early this year, word got out about Matt Kuchar’s payment to the local caddie who helped him win the 2018 Mayakoba Golf Classic, and it turned into a public relations disaster. Despite winning $1.296 million that week and earning more than $46 million over the course of his career, Kuchar acknowledged paying his caddie, David “El Tucan” Ortiz, only $5,000, and then doubled down on that being fair payment in the wake of mounting criticism. Eventually Kuchar relented, offered an apology and paid Ortiz $50,000, but the damage was done.