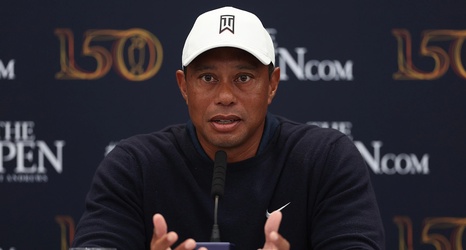 Tiger Woods turned down a staggering amount of money to join LIV Golf.

In an interview Monday with Fox News, Greg Norman, CEO of the upstart league, confirmed that Woods rejected an offer somewhere in the $700 million to $800 million range. Norman added that the proposal was sent to Woods’ team before Norman joined LIV as CEO in October 2021.

“Look, Tiger is a needle-mover, right?” Norman told the network. “So, of course you are going to look at the best of the best. So they had originally approached Tiger before I became CEO. So, yes, that number is somewhere in that neighborhood.