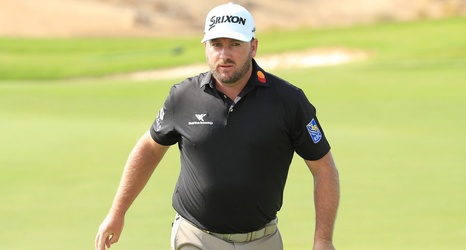 A day after officials announced the Olympics would be postponed a year as the world continues to reel from the coronavirus pandemic, some of golf’s biggest events – specifically the U.S. Open, Open Championship and Ryder Cup – came under scrutiny.

During a conference call on Wednesday, Graeme McDowell was asked specifically about the viability of this year’s Ryder Cup which is scheduled to be played in late September in Wisconsin.

“It’s a difficult one,” McDowell, who was a vice captain for Thomas Bjorn in 2018, said. “When you see the high-level stuff like the Olympic Games postponed, I don’t think you can put the cup in that category.