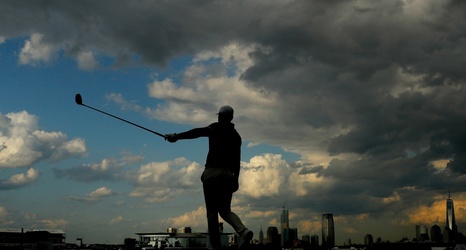 MEDINAH, Ill. — A pace-of-play problem that has simmered for decades on the PGA Tour reached full boil in 2 minutes 20 seconds, the time it took Bryson DeChambeau to execute an eight-foot putt last week.

A video of that stroke, and another of DeChambeau laboring even longer over a 70-yard approach, went viral. And then some of his playing peers, led by the world No. 1, Brooks Koepka, sounded off.

Koepka corralled DeChambeau on the practice green for a quick conversation about slow play. A day later, DeChambeau vowed to speed up.