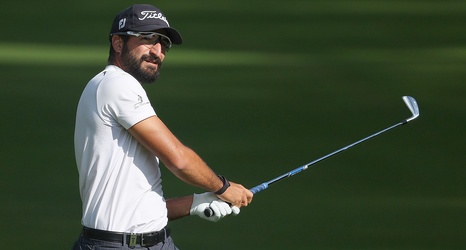 VIRGINIA WATER, England – Francesco Laporta of Italy shot 3-under 69 to take a one-stroke lead after three rounds of the BMW PGA Championship on Saturday as Bernd Wiesberger moved closer to sealing a place in Europe’s Ryder Cup team.

Nineteen players were within five shots of the 264th-ranked Laporta, who was 14 under overall, heading into the final round of the flagship event on the European Tour. The closest was English player Laurie Canter, who shot 70 and was a stroke behind in second place outright.

Ryder Cup qualification is the major subplot of this week’s tournament at the tour headquarters at Wentworth, which marks the final chance for players to earn points to gain an automatic place in the European team.