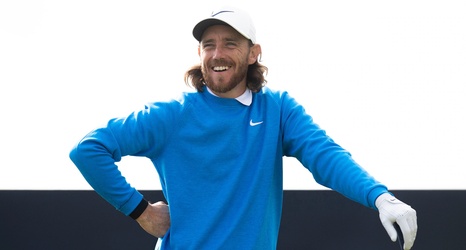 Tommy Fleetwood is back inside the top 10 of the Official World Golf Rankings following his first win in nearly two years.

Fleetwood captured the European Tour's Nedbank Golf Challenge in a one-hole playoff over Marcus Kinhult, his first worldwide victory since January 2018. The win moved Fleetwood up eight spots to No. 10 in the latest rankings, knocking Bryson DeChambeau out of the top 10. It's the first time the Englishman has been ranked inside the top 10 since December. Kinhult's runner-up moved him into the top 100 for the first time at No. 91.

Brendon Todd's second win in as many starts meant another jump in the rankings, as the Mayakoba champ moved up 101 spots to No.