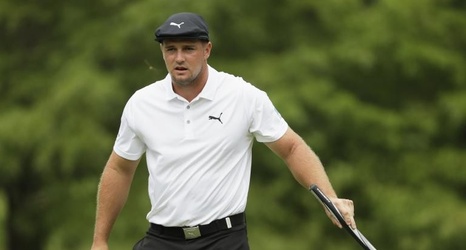 Brendon Todd went five years between PGA victories before picking up two in November 2019. He's one round from notching his first since then at the FedEx St. Jude Invitational in Memphis, Tennessee.

The 35-year-old shot his worst round of the week Saturday (69) and still held a one-stroke lead heading into Sunday's finale. He'll have to fend off some of the best golfers in the world to finish his third consecutive round atop the leaderboard.

Brendon Todd holds the 54-hole lead for the fourth time this season. That's the most on TOUR.