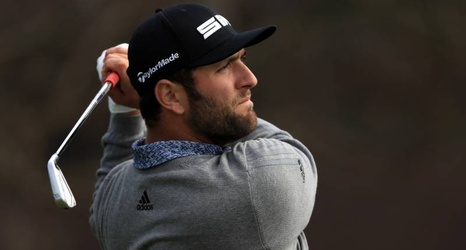 While 36-hole leader Ryan Palmer logged a one-under and only dropped one spot to second place, Jon Rahm and Rory McIlroy each leapfrogged 10-plus slots on the leaderboard to bookend Palmer in the top three.

Palmer had an up-and-down round. The 43-year-old bogeyed at holes four, seven and eight and birdied Nos. 5, 6 and 9. The back nine was mostly uneventful until he birdied at No. 17.

Rahm, who won this event in 2017, is the sole leader heading into Sunday's final round after shooting seven under to give him a 12-under score overall.