Everything you need to know for the Solheim Cup 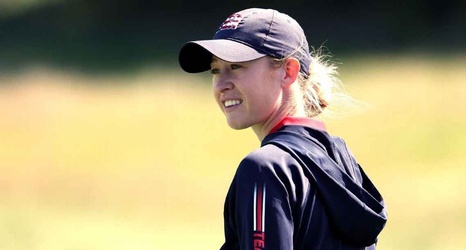 Two years have passed since Europe won the Solheim Cup thanks to a jaw-dropping putt by captain's pick Suzann Pettersen. Now, on Saturday at Inverness in Toledo, Ohio, the United States is trying to get the cup back on its own turf.

"With everything that as going on, there was always the uncertainty of not playing. So, we are here," U.S. captain Pat Hurst said. "We're going to do it and it's going to be awesome."

Following a two-year performance period, Hurst and Europe captain Catriona Matthews solidified their teams after the AIG Women's Open. Along with some familiar faces -- No.