European Tour gets tougher on slow play; on display in Abu Dhabi 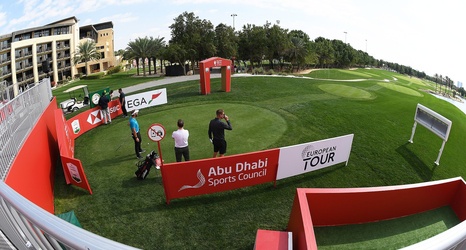 ABU DHABI, United Arab Emirates – The European Tour stepped up its attack on slow play by announcing that players will be given an immediate one-stroke penalty if they exceed time limits for taking shots on two occasions in the same tournament.

The initial plan was to apply the penalty for two so-called ''bad times'' within the same round, but that has been changed as tour officials get tougher on what they believe is the biggest problem in the game.

There also will be increased fines for players who are regularly timed by officials.

The changes were announced on Tuesday, two days before the start of the Abu Dhabi HSBC Championship, one of the main tournaments on the European Tour schedule.