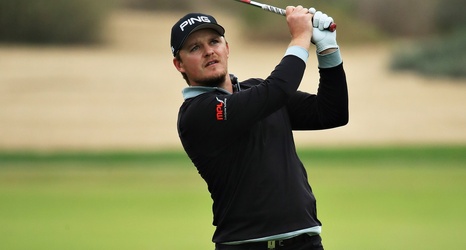 Should the PGA Championship be played as scheduled in early August, don't expect Eddie Pepperell to be in the star-studded field at TPC Harding Park.

Pepperell has been waiting out the hiatus sparked by the COVID-19 pandemic in his native England, and he does not currently have status on the PGA Tour. But he's ranked No. 65 in the world, a standing that would likely qualify him comfortably to make his fourth PGA Championship appearance in August. But when speaking to Sky Sports, Pepperell shared that he has no plans to deal with the travel issues and quarantine restrictions required to play in the year's first major.