Dustin Johnson moves to No. 3 in OWGR with Travelers triumph 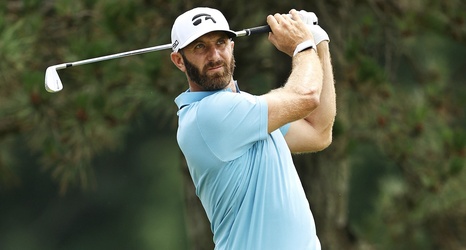 Johnson began last week's Travelers Championship ranked sixth in the world, the first time he was outside the top 5 since his U.S. Open triumph in 2016. But the veteran quickly rebounded with a one-shot win at TPC River Highlands, his first in more than a year and one that vaulted him back to No. 3 in the latest rankings.

Kevin Streelman finished one shot behind Johnson and went from 95th to 51st thanks to his second runner-up finish of the season.