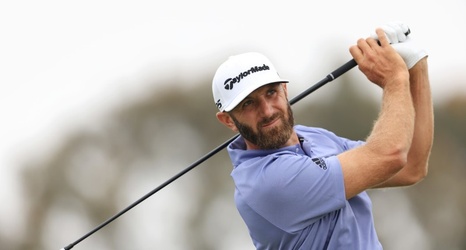 After posting his best round Saturday, Dustin Johnson had his worst round of the weekend on the final day at the U.S. Open.

The World No. 1 shot a three-over-par 74 to finish the 2021 U.S. Open with an overall score of two over at Torrey Pines Golf Course in San Diego, Califonia. With a handful of players still on the course, he entered the clubhouse in a tie for 20th place.

Johnson was alongside Collin Morikawa, Christiaan Bezuidenhout, Xander Schauffele and Kevin Streelman in a tie for ninth entering Sunday, with the group four strokes back from leaders Mackenzie Hughes, Louis Oosthuizen and Russell Henley.