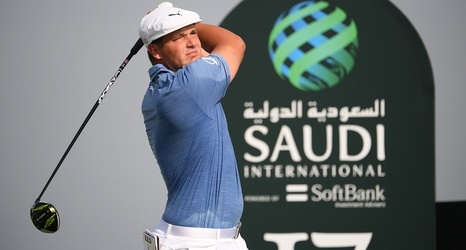 The PGA Tour will allow at least 25 of its members to play next year’s Saudi International after the circuit initially balked when the event was relocated to the Asian Tour schedule.

Among the players set to compete Feb. 3-6 at Royal Greens Golf and Country Club near Jeddah are world No. 3 Dustin Johnson, No. 4 Xander Schauffele and seventh-ranked Bryson DeChambeau.

Players are required to obtain a conflicting-event release to play tournaments that aren’t sanctioned by the Tour and there was speculation that when the European Tour dropped the Saudi International from its schedule earlier this year the PGA Tour might deny the releases.