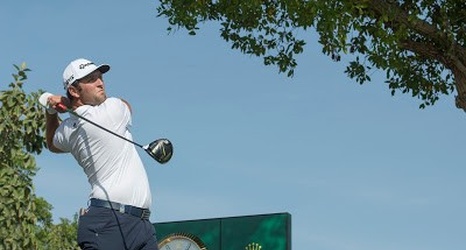 GENEVA, SWITZERLAND – The 50 elite players atop the European Tour's Race to Dubai Rankings Presented by Rolex will compete in the last Rolex Series event of 2019, the DP World Tour Championship, Dubai at Jumeirah Golf Estates from 21–24 November.

An increase in the ranking points available at the final three Rolex Series events – including the DP World Tour Championship, Dubai – gives the winner of that tournament an increased chance of claiming the title in the European Tour's season-long Race to Dubai.

Launched in 2017 on the 20th anniversary of Rolex's partnership with the European Tour, the Rolex Series showcases the highest quality golf and the international spirit of the game.