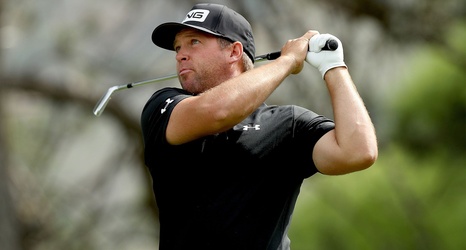 Daniel Summerhays missed a potential walk-off victory by a matter of inches.

The 36-year-old announced earlier in the week that he planned to make the Korn Ferry Tour's Utah Championship his final start as a pro, opting to retire and take a job as a teacher and high school golf coach. Summerhays was playing on the course he grew up on, had his brother on the bag and played the first two rounds alongside his nephew, Preston.

But a funny thing happened in the final round. Summerhays caught fire on the back nine, playing a seven-hole stretch in 6 under.