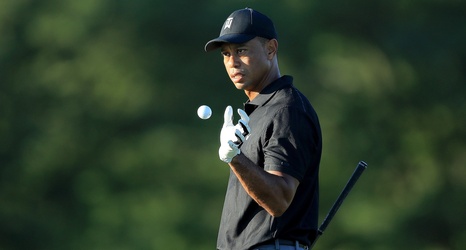 SUN CITY, South Africa – Christiaan Bezuidenhout won a second straight tournament on the European Tour when he finished with a 69 for an 18-under-par total and a convincing five-shot victory at the South African Open on Sunday.

Bezuidenhout took a five-shot lead into the final round at Gary Player Country Club at the Sun City resort and maintained that advantage over Jamie Donaldson of Wales, who also closed with a 69.