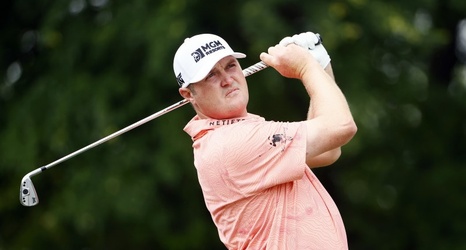 Kokrak shot an even-par 70 in the final round to finish -14 for the tournament, two strokes ahead of Spieth, who led after the third round but shot a three-over 73 on Sunday.

This article will be updated shortly to provide more information on this game.