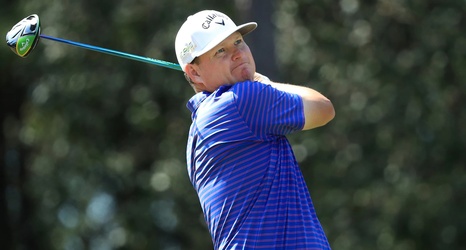 PGA Tour veteran Chad Campbell has withdrawn from this week's Rocket Mortgage Classic after testing positive for COVID-19, as have three Korn Ferry Tour players who were slated to play the TPC Colorado Championship at Heron Lakes.

Campbell, 46, was the first alternate for the 156-man field in Detroit but tested positive as part of the pre-tournament screening process. He has not played since missing the cut at Colonial three weeks ago and will now enter a period of self-isolation, while Alex Cejka moves up to first alternate.

Campbell has four Tour victories, including the 2003 Tour Championship, and he lost in a playoff at the 2009 Masters.