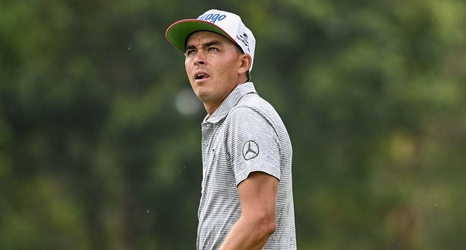 When Brooks Koepka called Tiger Woods to announce his withdrawal from next month’s Presidents Cup, Woods was presented with an opportunity.

Sure, it’s never a good thing to take the world No. 1 off your roster before flying halfway around the world, but the American playing-captain had no shortage of options at his disposal. He could have tabbed a rising star, rewarded an accomplished veteran or ridden the hot hand.

Instead, he played it safe.

On paper, the addition of Rickie Fowler to the 12-man roster has plenty of merit. He’s a decorated champion who hasn’t missed a U.