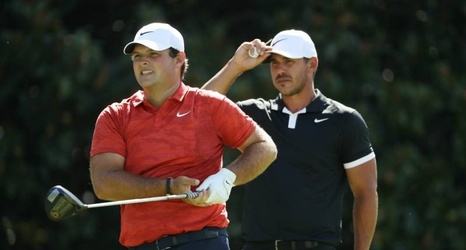 Brooks Koepka thinks it's obvious Patrick Reed cheated during the Hero World Challenge back in December.

Koepka spoke out against Reed during an interview on SiriusXM on Monday:

Reed received a two-stroke penalty after he was shown to have used his club to clear away sand and improve his lie on the par-five 11 at Albany Golf Course in Melbourne, Australia. He was topping the leaderboard at the time, having gone 12-under up to that point in the third round, but Reed eventually finished third, two strokes behind winner Henrik Stenson.