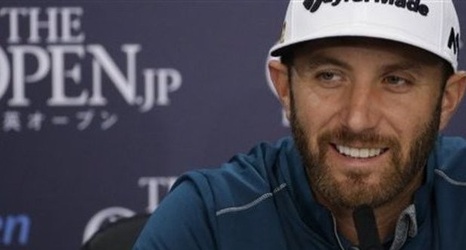 Is an American golfer destined to win The Open Championship at Royal Troon Golf Club in South Ayrshire, Scotland?

While American stars have often had difficulties in international competitions—see the Ryder Cup—they have dominated at the Scottish golf site.

Golfers such as Dustin Johnson, Jordan Spieth, Bubba Watson, Phil Mickelson and Rickie Fowler appear to give the United States a solid opportunity of making it a lucky seven in a row.