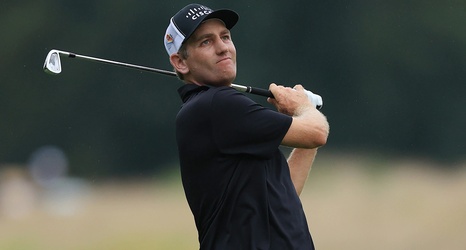 Brendon Todd saw his two-shot lead cut in half, yet he still leads by a shot entering Sunday’s final round of the WGC-FedEx St. Jude Invitational, where he could notch his third victory of the season. Here’s what you need to know following Saturday’s action at TPC Southwind in Memphis:

What it means: The comeback story just keeps getting better for Todd, who is 18 holes away from not only picking up his third title of the season but also arguably becoming the favorite for PGA Tour Player of the Year.