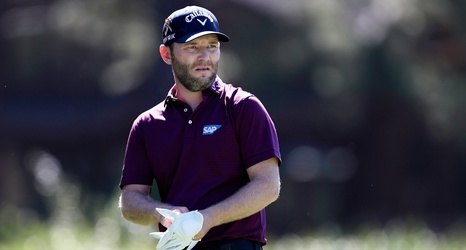 Branden Grace became the eighth PGA Tour player to test positive for COVID-19 and he withdrew from the Barracuda Championship on Saturday.

“Last night, I was tired and thought it had to do with the altitude. This morning, I notified the PGA Tour about my symptoms before going to the golf course,” Grace said in a statement. “I wanted to get tested out of respect for my peers and everyone involved with the tournament. While it is unfortunate given my position on the leaderboard, the most important thing is our health.”

Grace, who was tied for second place through two rounds at the Barracuda Championship, must now self-isolate for 10 days, which will also knock him out of next week's PGA Championship.