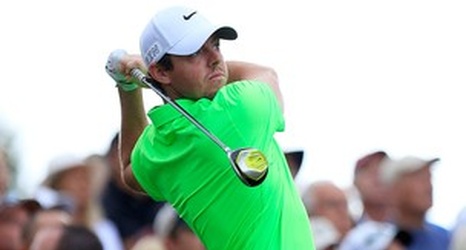 There were iconic moments we'll never forget (Tiger at Augusta).

There were controversies that still simmer (looking at you, Kuch).

There were shots, pot shots and renewed calls for shot clocks (you're all to blame)!

But these were some of the moments from 2019 that left us with only one possible response ...

Phil Mickelson nearly missed his final round of the 2018-19 season at the BMW Championship outside Chicago. Roughly 90 minutes before his tee time, Mickelson tweeted that lightning hit the top floor of his hotel, sparking a fire and leaving him unable to return to his room.