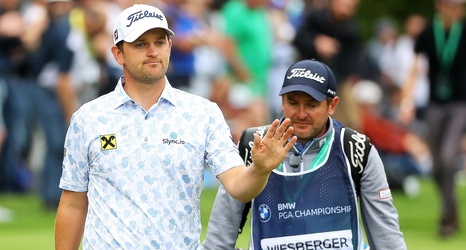 It’s not over ‘til it’s over. Well, it’s finally over in terms of who automatically qualified for the European Ryder Cup team, and it took the full 72 holes of the BMW PGA Championship to settle matters.

Notable players on the outside include Shane Lowry, Justin Rose, Sergio Garcia and Ian Poulter.