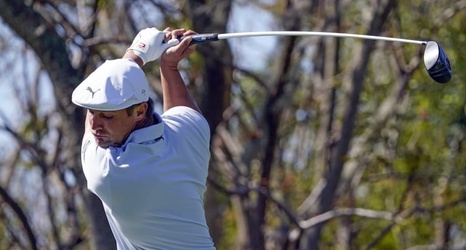 Following a tight race atop the leaderboard heading into Sunday, Bryson DeChambeau emerged as the victor of the 2021 Arnold Palmer Invitational at Bay Hill Golf Course in Orlando, Florida, on Sunday.

The 27-year-old held off Lee Westwood to earn his first win of the year and eighth of his career.

DeChambeau and Westwood were neck-and-neck through the front nine, and by the time they approached the final four holes, it essentially became a match-play outing for the duo, who remained one stroke apart once DeChambeau broke the tie.

After a tough start to hole No.