After winless 2020, Lexi Thompson's 2021 goals likely hinge on her putter 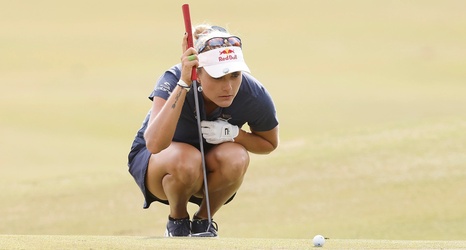 LAKE BUENA VISTA, Fla. – For seven consecutive seasons Lexi Thompson was a winner on the LPGA. That changed last year during a limited 12-event campaign that saw Thompson total just three top-10s and snap her win streak, which was the LPGA's longest active.

So, after tying for fifth at the season-ending CME Group Tour Championship in late December, Thompson went to work on her game in hopes of starting a new streak this season.

“Basically, everything I worked on,” Thompson said with a chuckle. “It didn’t feel like much of an offseason. But, just trying to get more consistent with everything.