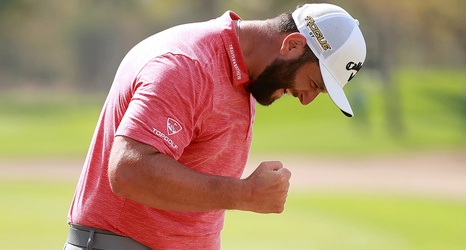 Jon Rahm is happy to be a winner again on the PGA Tour, his victory Sunday at the Mexico Open snapping a drought that had extended to last June’s U.S. Open triumph.

He just hopes he’s finally quieted some of the critics.

“I got a little tired about answering questions about stats and putting and short game and this and that,” said Rahm, who, to be fair, entered the week with career-worst marks in strokes gained putting (132nd on Tour) and around the green (173rd), numbers that had led to some testy interview exchanges over the past couple of months.