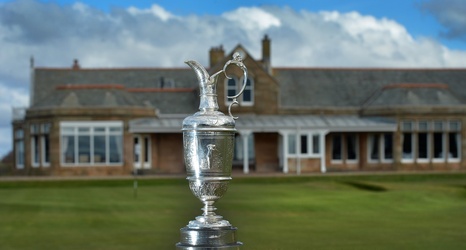 Aye, Royal Trooooooon. Those Scottish vowels roll off the tongue, do they not? But here’s the deal: The last six times the British Open has visited Royal Troon, an American has made off with the trophy. Arnold Palmer. Tom Weiskopf. Tom Watson (known there as Toom Watson). Mark Calcavecchia. Justin Leonard. Todd Hamilton.
As another British Open visits Troon, will the storied Claret Jug once again head across the pond to the good, ol’ U.S. of A.? Quite possible. Here’s 12 Americans to keep an eye on: