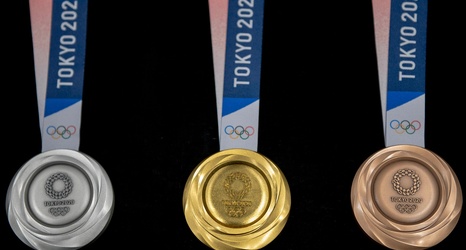 While the PGA Tour season is still getting back to full speed following a brief holiday off-season, the meat of the schedule will be here in no time - and this year, that includes the Olympics.

Sunday marked exactly 200 days until the opening round of the men's Olympic competition in Tokyo, a 72-hole, stroke-play event that will feature 60 of the top players in the world. As was the case for the Rio games in 2016, countries can be represented by a maximum of two players unless all are ranked inside the top 15 in the world, in which case the cap is raised to four.