Rory McIlroy Rejects Assessment That He Works Out Too Much 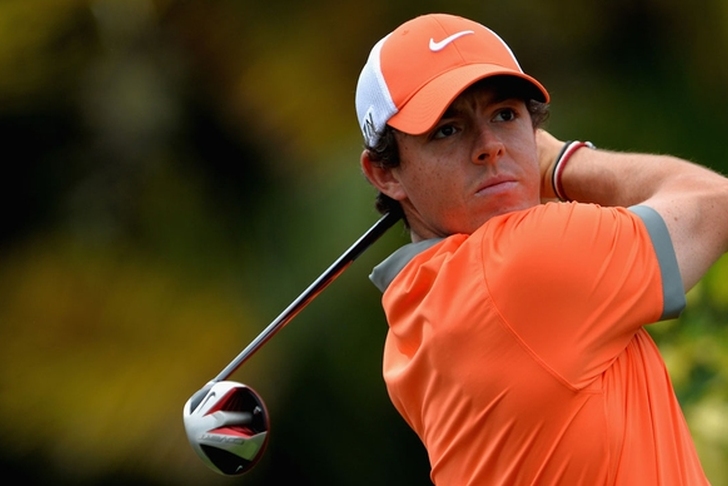 Golf Channel Analyst Brandel Chamblee said Tuesday that he believes Rory McIlroy works out too much. Chamblee said McIlroy will hurt his body in the long term. Chamblee has criticized Tiger Woods in the past for his physique, and feels Rory might fall into a similar situation.

"I say it with a lot of trepidation, because it’s a different era for sure and I don’t know the full extent of what he’s doing, but when I see the things he’s doing in the gym, I think of what happened to Tiger Woods," Chamblee said. "And I think more than anything of what Tiger Woods did early in his career with his game was just an example of how good a human being can be, what he did towards the middle and end of his career is an example to be wary of. That’s just my opinion. And it does give me a little concern when I see the extensive weightlifting that Rory is doing in the gym."

McIlroy disagreed with Chamblee's take, posting a pair of tweets.

Even golfing legend Gary Player chimed in, agreeing with McIlroy.

@McIlroyRory @GolfChannel @chambleebrandel Haha, too funny. Don't worry about the naysayers mate. They all said I would be done at 30 too.

Given how important driving distance is to the PGA Tour, it's not much of a surprise that McIlroy is working to stay in shape. Chamblee's view on this seems slightly outdated.