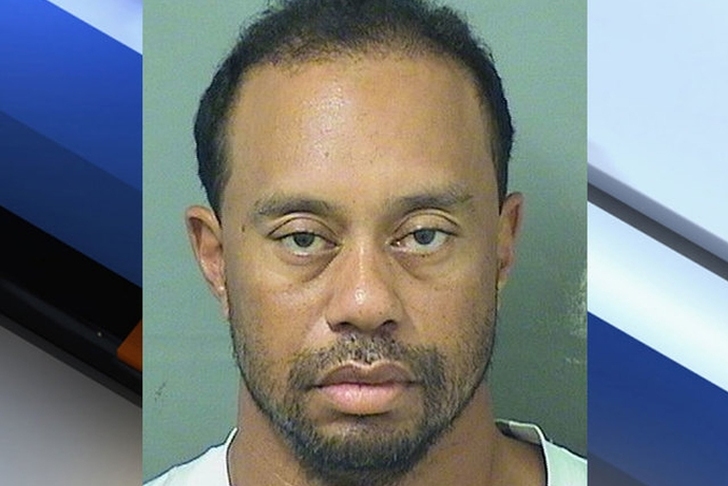 14-time major champion Tiger Woods was arrested on suspicion of DUI early Monday morning in Jupiter, FL, and details of his arrest have now been released.

Woods released the following statement late Monday, saying that his state was not caused by alcohol, but rather a reaction to some prescription pills he was taking.

According to the police report that was released Tuesday morning, police found Woods "asleep at the wheel." He told police that he was on his way back from California, then said that he thought he was in California "golfing." He failed a field sobriety test and was "sluggish, sleepy [and] unable to walk alone," but blew a .000 on a breathalyzer test.

Here is the full police report from the incident, courtesy of ESPN's Jason Sobel.

More from the police report: pic.twitter.com/khlT0SvHTV

Woods is recovering from back surgery in April - his fourth back surgery since 2014 - and said on his website that he hasn't "felt this good in years" and that his "sole focus is rehab and doing what the doctors tell me."