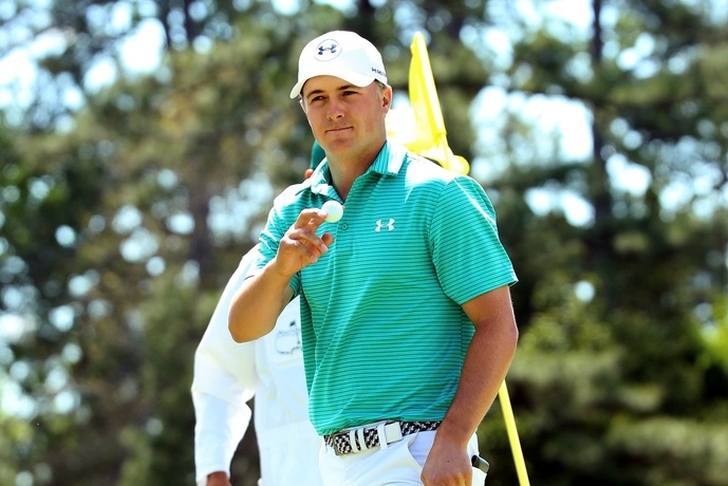 The 2016 Masters kicked off with a bang on Thursday, but there wasn't much drama at the top of the leaderboard. Defending champion Jordan Spieth came out and put forth a dominant round, posting the lowest score of the day with six birdies with no bogeys.

Jason Day, the No. 1 player in the world, appeared poised to challenge Spieth with a -5 score on the front nine, but fell apart on the back. He recorded his first triple bogey in over 330 rounds on the 16th hole, causing a tailspin that dropped him to even and a tie for 20th.

Rory McIlroy looked like he would finally be the guy to challenge Spieth as he sat at -4 with three holes left, but a disastrous triple bogey on the 18th hole pushed him all the way back to even as well. Phil Mickelson was also one of the 14 players who finished at even par.

However, two-time Masters champ Bubba Watson had perhaps the roughest go of it on the back nine, recording five bogeys and one double bogey. The tailspin started on the 11th hole when he missed a two-foot putt for par thanks to a rather large and sudden wind gust.

Bubba Watson was NOT expecting that gust of wind. #TheMasters pic.twitter.com/o2cJnsDYw7

However, that was not the most embarrassing moment of the day. Ernie Els has a rough, rough start, putting up a record quintuple bogey on the first hole after six-putting from two feet away. Yes, really.

Overall, just 19 players finished the day below par. Danny Lee and Shane Lowry are currented tied for second at -4, putting them two shots back of Spieth.