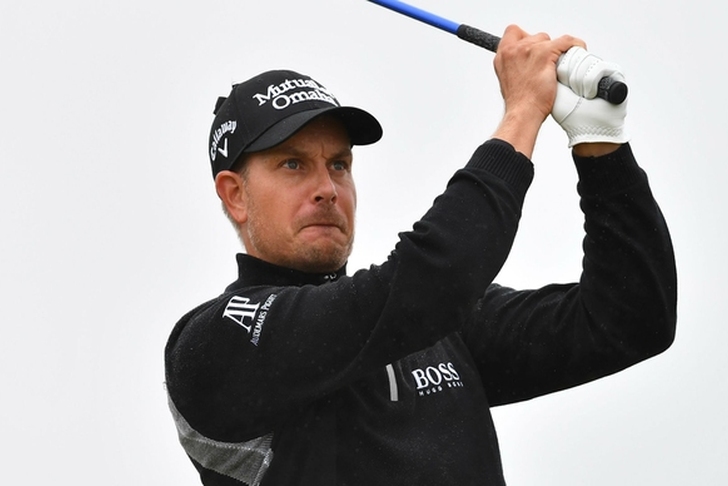 In the closest final round dual of the golf season, Henrik Stenson found a way to oust Phil Mickelson with two straight birdies on the 14th and 15th holes to win The 2016 Open Championship. It marks the first major win of Stenson's career.

Stenson began the final round leading Mickelson by one stroke, and they were so far ahead from everyone else that everyone else was simply playing for third on Sunday.

Both players were tied throughout much of the round and seemingly matched shot for shot through the first 13 holes, but Stenson finally took control down the stretch with a birdie on the 14th hole - which he followed with this gem for another birdie on 15:

He's holed it. Two shot lead for Stenson with three to play. #TheOpenhttps://t.co/xCrK3OtiXK

The putt that won it. Well done Henrik. #TheOpen pic.twitter.com/ChYMyMswyP

Mickelson tried to pick up lost ground down the stretch, but was unable to do anything other than par the last three holes - but he still finished with the lowest final round in a major in his career (65).

Here's how the top five finished: