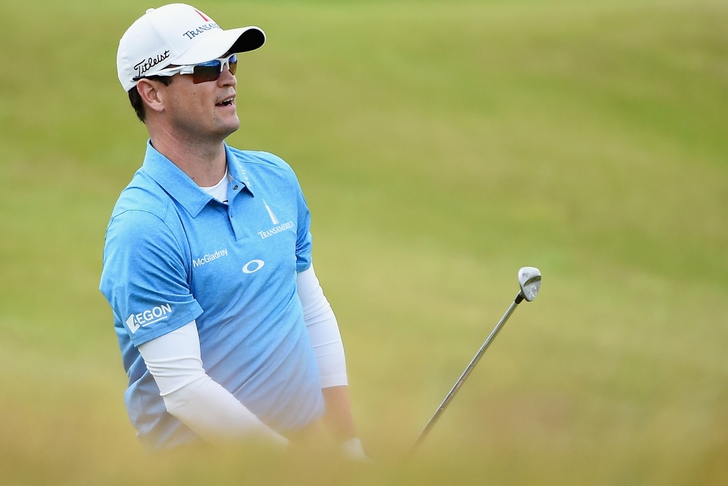 Johnson, Leishman, and Oosthuizen all finished 72 holes at -15, while Jordan Spieth and Jason Day both missed birdie putts on No. 18 that would've put them in the playoff as well, but instead finished -14.

This marks Johnson's second career major victory, the first of which came in the Masters in 2007.