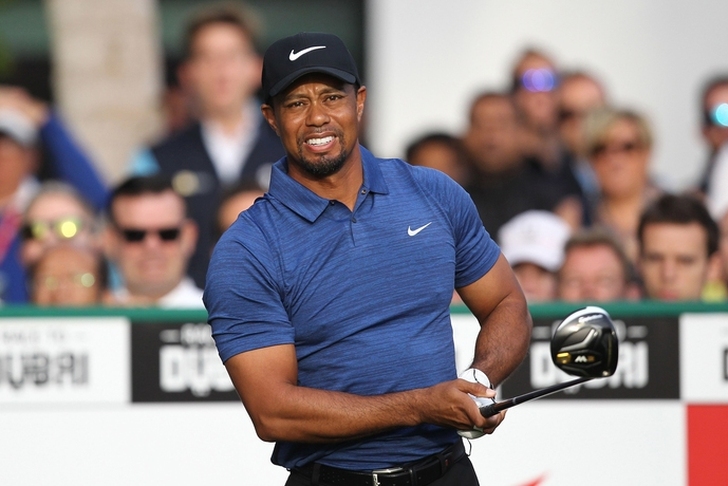 Tiger Woods announced that he is returning to competitive golf and will play in the 2017 Hero World Challenge in a month.

“I am excited to return to competitive golf at the Hero World Challenge,” Woods said in a statement. “Albany is the perfect setting and it will be great to join this outstanding field. I want to thank Pawan Munjal and Hero MotoCorp for their continued support of this tournament and my foundation. I would also like to thank the fans for their unwavering support during my injury.”

Woods has not played competitively since undergoing back surgery in April - his fourth back surgery since 2014 - and was arrested for DUI in May.

Woods made a brief return to golf at the end of 2016 when he competed in the Hero World Challenge last year. He also played in the Farmers Insurance Open in January but missed the cut - the last tournament he has played in. Woods withdrew from the Omega Dubai Desert Classic in February due to his back injuries.

The Hero World Challenge is set to take place from Nov. 30-Dec. 3 at Albany, Bahamas.

Follow our Golf news page for all the latest PGA Tour news and rumors!