Masters Day 3: Everything You Need To Know Headed Into The Final Day 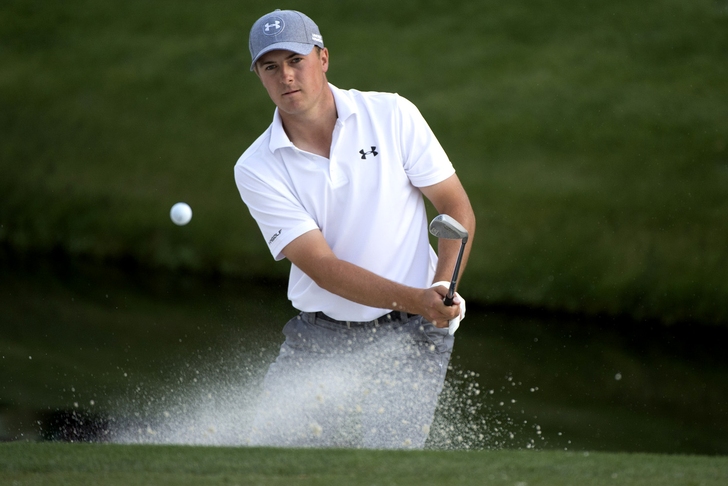 The third round of the 2015 Masters Tournament has come to a close, and there's no doubt who the favorite for the green jacket is heading into Sundays' final round at Augusta National. 21-year-old Jordan Spieth is zeroing in on his first major title, maintaining his five-shot lead after two rounds with a gutsy performance on Saturday. With that in mind, here's Everything You Need To Know Headed Into The Final Day Of The Masters.

Spieth's Date With Destiny Is 18 Holes Away 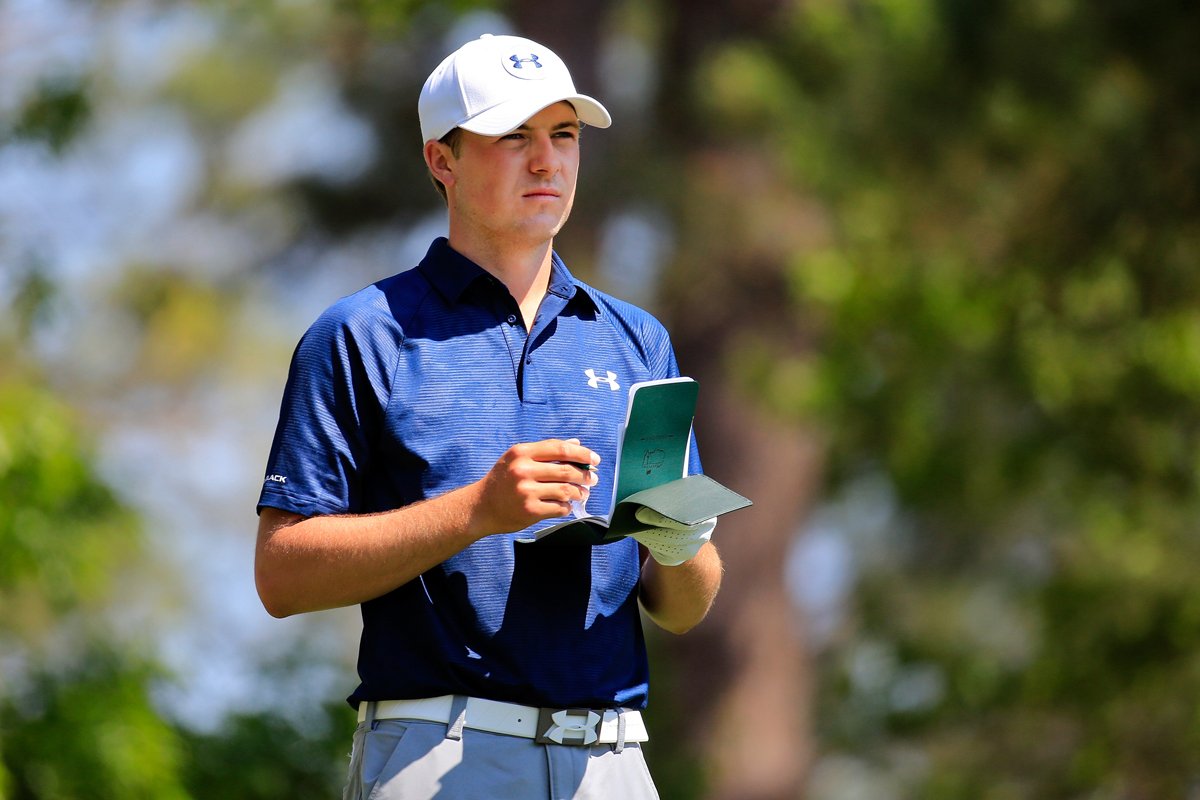 After setting a Masters record with a jaw-dropping 14 under-par 130 through the first two rounds at Augusta, Spieth weathered early struggles in the third round to post a respectable 2 under-par 70 on Saturday - setting another Masters record with a 16 under-par mark after 54 holes. The young Texas Longhorn standout entered the final round of the 2014 Masters with the lead before fading late and finishing tied for second.

With that experience still fresh in his mind, there's little reason to believe that Spieth won't sew things up this time and become the second-youngest Masters champion in the history of the event (Tiger Woods, 1997).

Does Lefty Have Another Miracle Charge Left In His Golf Bag Of Tricks? 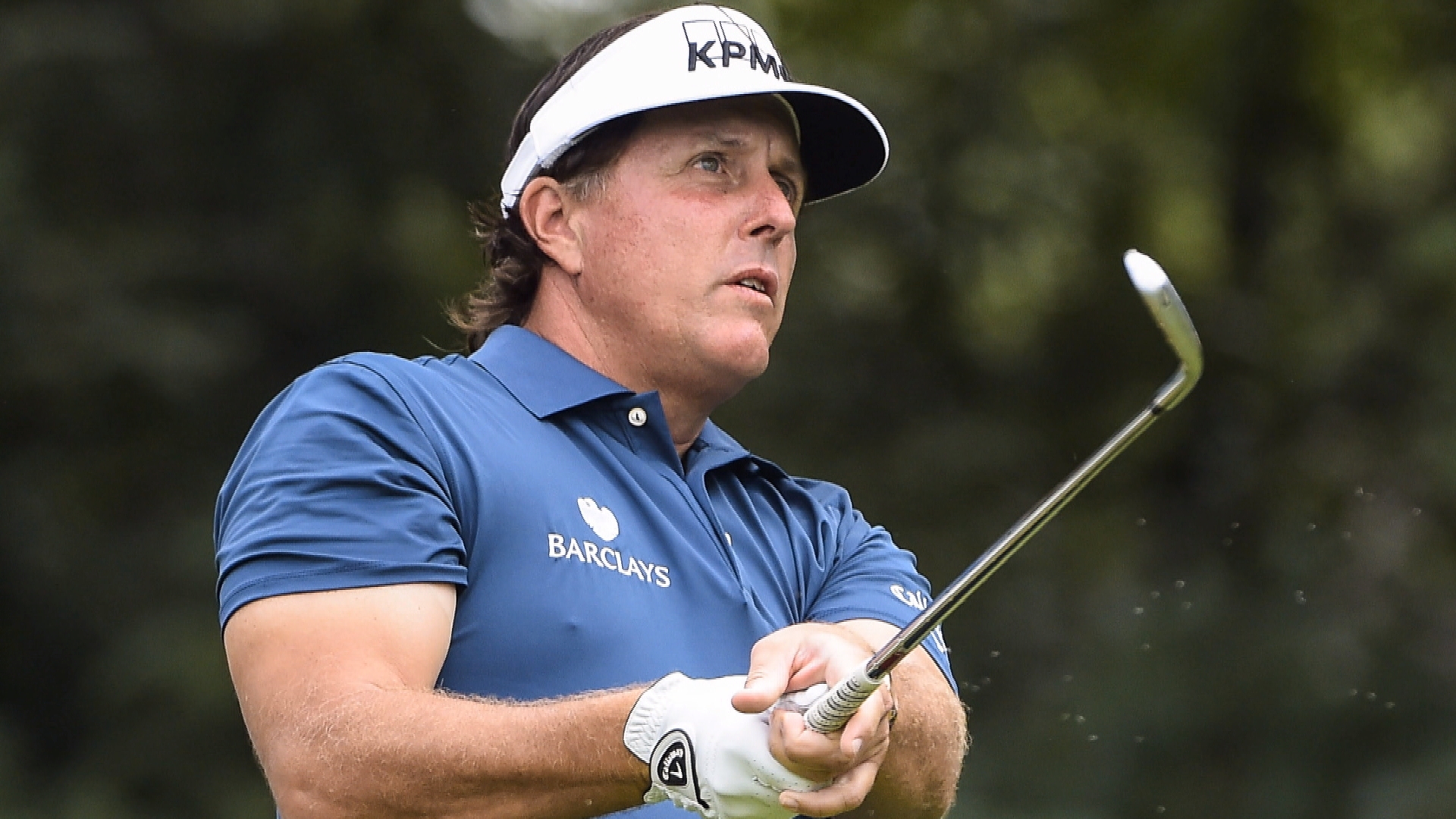 Phil Mickelson's got the experience and some momentum on his side after a sterling 5 under-par 67 on Saturday. Sitting in third place five strokes behind Spieth (and one behind Justin Rose for second), Mickelson is the man to watch on Sunday. Remember the 2013 British Open? Mickelson entered the final round trailing by five shots, four pairings behind the leaders. All he ended up doing was cashing in four birdies on his final six holes to complete one of the greatest comebacks in modern major history.

If anybody's can unseat Spieth after a dominant start, it's the five-time major champion and three-time green jacket winner.

One day after his finest round at Augusta National in four years, Tiger Woods continued his comeback story with a 4-under 68 -- besting Friday's score by one stroke. Friday and Saturday mark Woods' first Masters tourney with multiple sub-70 scores in ten years.

While Woods is way too far back to feasibly make a run at the jacket this year, he can cement his return to major-tournament prominence with another sub-70 score on Sunday, If he does so, he could maintain his spot and finish in the top-five of a major for the first time since the 2013 Masters (T-4).

Here's the top nine players on the leaderboard heading into Sunday's action:

The final round tees off at 2pm EST tomorrow, so stay tuned to Chat Sports for all the drama from Augusta.

For the latest from the 2015 Masters at Augusta National, stay tuned to Chat Sports all weekend long!