Back in 2018, the Golden State Warriors took home their third NBA championship title in four years. The Dubs, as the team are known, had quickly become one of the league’s most follow-worthy teams under head coach Steve Kerr. At the helm were Steph Curry, Kevin Durant, Klay Thompson, and Draymond Green.

Since the end of the Dubs’ dynasty, publicity hasn’t waned for the Warriors. In fact, the Curry-led team sees regular coverage from sportsbooks and analysts. For instance, sports betting experts currently list the Warriors as the favorites to take the NBA championship, right before the Phoenix Suns from Arizona and the Milwaukee Bucks from Wisconsin.

With lethal shooters like Curry and Thompson on the roster, the Warriors are also a hot topic for a range of match-specific bet types, such as total points, the team with the highest-scoring quarter, and the team to score the first 3 Point Shot.

This dominance has helped them break back into the spotlight after a few slow and injury-ridden seasons. Still, using the term ‘dynasty’ indicates that a team has a long run at the top of the league. As the Warriors head toward the conclusion of their eighth season under Kerr, the title looks likely to stick.

What’s in a Dynasty?
The NBA has seen close to a dozen dynasties since launching in 1946. First came the Russell-led Celtics dynasty that stretched from 1956-69. Shortly after came the Magic Johnson era with the Lakers, which lasted from 1979-91, and a simultaneous overlap with the Larry Bird-led Celtics in the 1980s.

Michael Jordan’s Bulls stole the limelight in the 1990s as the Showtime Lakers hit it big on the West Coast. Then came the San Antonio Spurs’ wild run up until 2016. Whether helmed by a quality coach or a superstar at the top of their game, a dynasty shouldn’t just be about quality basketball—it should deliver equally on talent, style, and image.

The Warriors, unbelievable offensive stats notwithstanding, have managed to differentiate their style of play from other top teams. At the center has been the emphasis on three-pointers and a flashy emphasis on teamwork that’s rewarding to watch.

In 2022, only Curry and Green remain, as Durant has moved on to the Nets and Thompson remains injured. Both players are in the last years of their prime. Since joining the same roster back in 2014, Curry and Green have played a total of 432 games together. They’ve won 341 of those games, hinting that chemistry might be the Dubs’ secret to success.

Stats Behind the Scenes
The Warriors’ seemingly strong team culture works in their favor. But, as demonstrated by Jordan’s Bulls, that flawless sense of community doesn’t necessarily lead to hardware. However, the Warriors don’t just have a winning formula in Curry and Green—the entire team has contributed to the NBA’s most stunning regular season stats. Despite the team’s strong offense with Curry’s accuracy, their defense also shines under Green.

Only 33 games into the 2021-22 season, the Warriors had the league’s top defense with a 27-6 record. Their defensive rating was first in the league, while their offensive rating was third. While other teams were averaging 108.8 points allowed per game, the Dubs allowed only 101.8 on average. 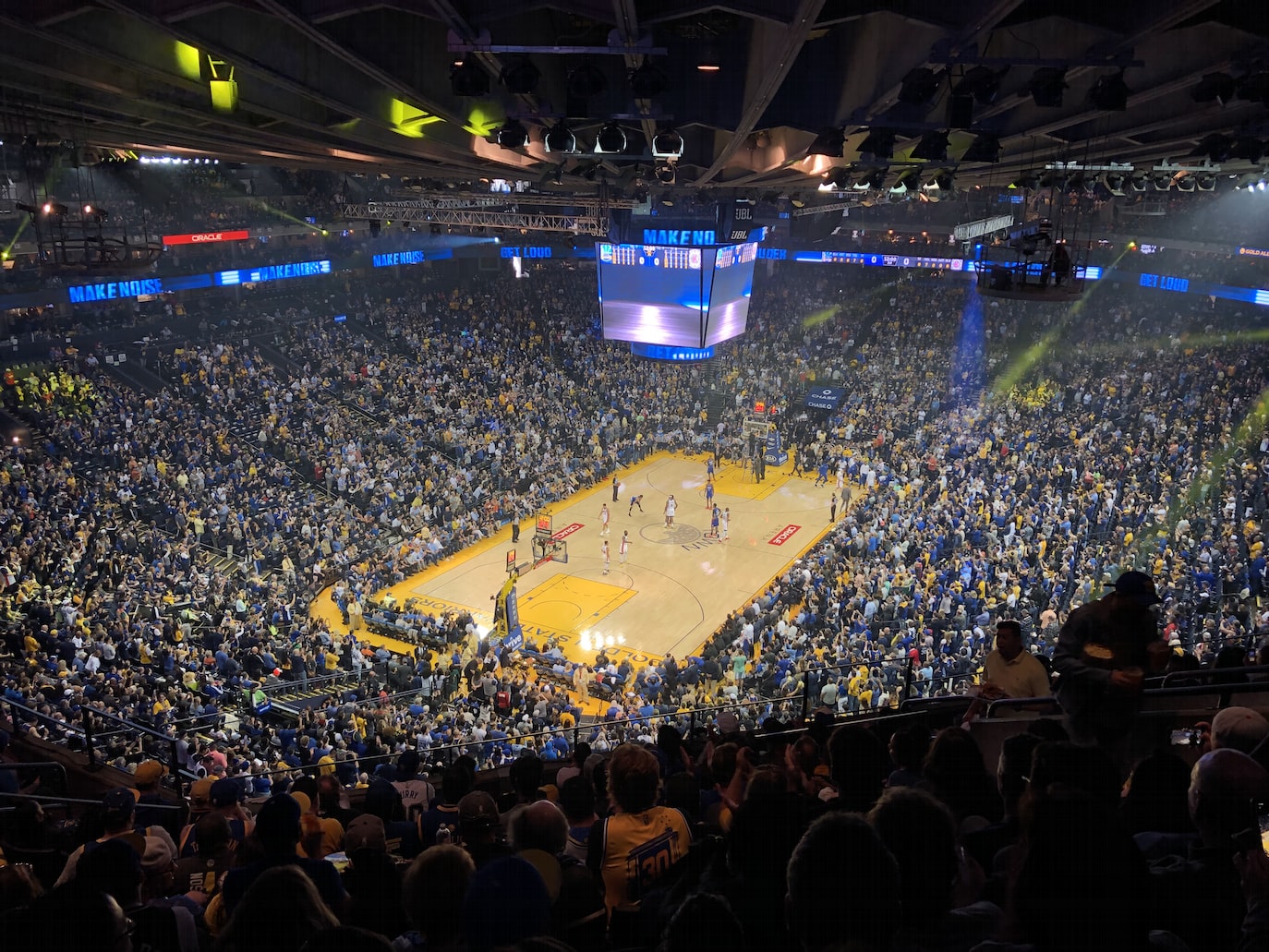 Looking Ahead
Though Curry, Green, and Thompson are featured as the poster boys for the Warriors dynasty, it’s possible for Kerr to leverage future success by paying close attention to his budding stars. Curry is now 33 years old, while Thompson and Green are both 31; though each still has quality years in the league, they may not be LeBron-worthy.

However, there’s young talent on the Warriors roster in Jonathan Kuminga, Moses Moody, both 19 years old, and James Wiseman, aged 20. The trio has been training with the team and playing on the Warriors’ G-League affiliate.

The move to let older talents groom the upcoming generation might seem like an obvious one—but it’s rarely been handled well in the NBA. In general, stars take the lion’s share of attention and resources in an attempt to bring home a championship. Developing younger talent often falls by the wayside or they leave in search of better teams.

Going forward, Kerr’s dynasty will rely on his ability to make a post-Curry Warriors team matter.