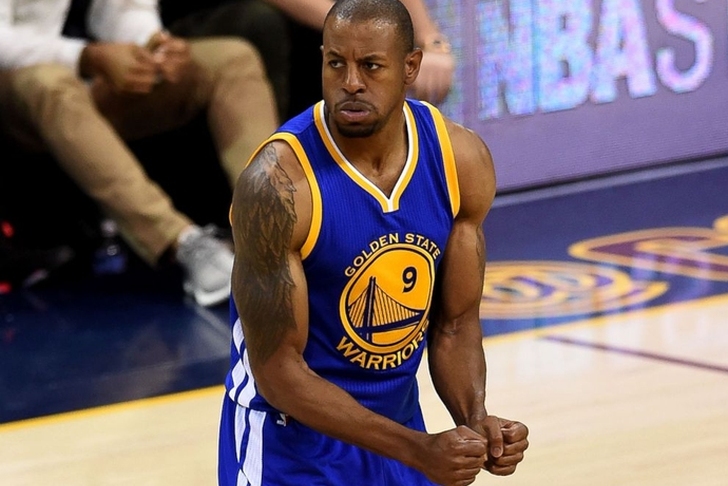 The Golden State Warriors will make one final effort to retain Andre Iguodala. The forward has canceled the rest of his visits after meeting with the Houston Rockets, but the Warriors will get a chance to make him an offer.

"Warriors are planning to meet with free agent guard Andre Iguodala today in Los Angeles, according to a team source," Marcus Thompson of The Mercury News reports. "General manager Bob Myers will be armed with an offer in the range of $13 to $15 million a year. The deal will also include a third year, which is a big deal since the Warriors will have to sign Klay Thompson to an extension that year."

In total, that's a deal that's worth $39 to $45 million. The third year is what Iguodala could want, to provide more long-term security. Kevin Durant is opening to taking less money so the Warriors can keep Iguodala.

The Warriors have concerns about their pending luxury taxes. They re-signed Shaun Livingston, gave Stephen Curry a record contract, will need to pay Durant and will have to give massive deals in the coming years to Klay Thompson and Draymond Green.