Writing off Warriors' James Wiseman after his torn meniscus? You're dead wrong - here's why 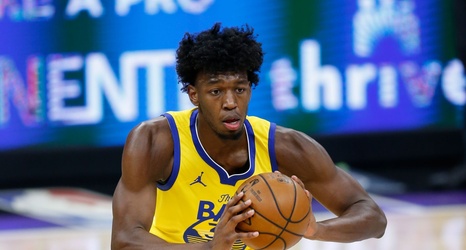 When I was James Wiseman's age, I was a sophomore basketball player at Cal. The season prior in 2002, I was on the “Gold Squad,” which consisted of the backups and the walk-ons who ran the scout offense and occasionally saw game time. I thought my sophomore year would be the moment I got to the “Blue Squad,” but instead I was demoted even further. We had just acquired one of Cal's greatest recruiting classes ever: Leon Powe, Ayinde Ubaka, Dominic McGuire and Marquise Kately. They were all immediately thrust into starring roles.

The telltale sign of the demotion was getting tossed the mesh jerseys for players who were only tasked with running the scout offense at practice.