Warriors: Will Steve Kerr be impacted by his time with Team USA? 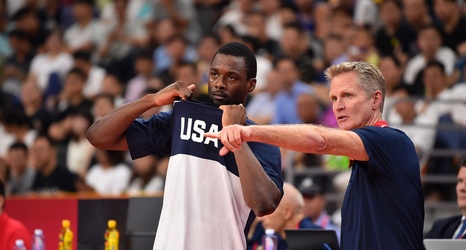 There are no current Golden State Warriors players on the USA roster, but head coach Steve Kerr has been at the center of the action as an assistant for Gregg Popovich on the American team.

The raw facts suggest that the premature exit was a stunning upset. It snapped USA’s 58-game winning streak in FIBA or Olympic competition with NBA players and signals the first time they will not win gold at an international tournament since 2006.

Every member of USA’s 12-man squad is on an NBA team, with each playing an important role on their respective franchises.