Warriors week in review: As expected, the Warriors fail to get a single win against three top teams 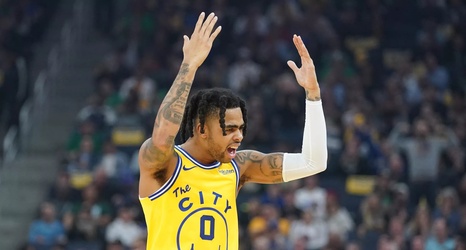 This is going to be the third edition of the Warriors week in review, and believe it or not, it’s going to be the first winless edition. Yes, that’s right — while there were only three games this past week for the Warriors, they did not get a single victory. Their average of one win per week in review has now been stained. We can officially call this season a lost cause.

All kidding aside, the Warriors — who have now been awarded the dubious distinction of being the worst team in the league — do not have the slightest chance of playing April-June basketball.