Warriors vs. Clippers: Kevon Looney will start for Golden State 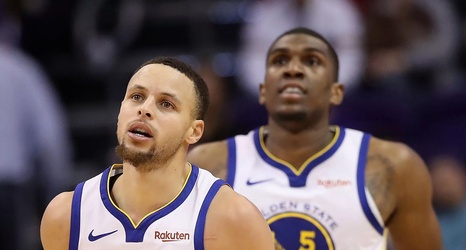 After making five straight NBA Finals, winning three titles, and all kinds of other individual accolades, there are entering this season concerned about the state of the Golden State Warriors.

And, hey, I agree — this roster, as currently structured, is not going to contend for five straight Finals. They might have to fight for a playoff spot. They might have a long losing streak ... and one that we can’t easily dismiss in the face of the haters.

Yet in the wake of making a half-decade’s worth of Finals — after full decades of disappointments — I simply don’t have it in me to be pessimistic about a team led by a two-time MVP and elite defensive leader.