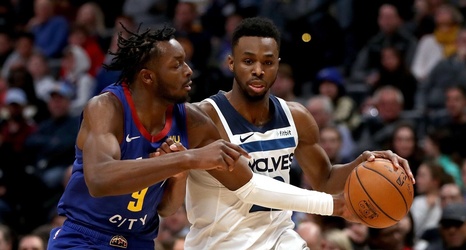 The blockbuster Andrew Wiggins for D’Angelo Russell trade finally happened and appears to be a win-win for both teams thus far. The biggest issue with the Golden State Warriors and Russell was the questionable fit, which the team now has an upgrade at.

The Warriors already had one of the most lethal backcourts to ever share a basketball court in Stephen Curry and Klay Thompson, and adding another All-Star guard did not make much sense for the team.

However, with Kevin Durant departing to the Brooklyn Nets, the team had the option to lose him for nothing or sign Russell to a max-contract.