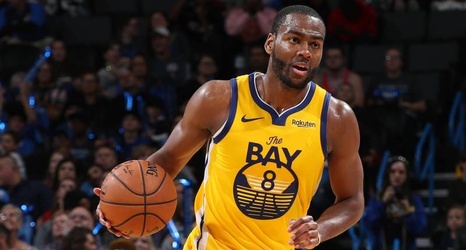 Fantasy players who need to find a temporary replacement for Golden State Warriors star D'Angelo Russell would do well to take a close look at his teammate Alec Burks.

The Warriors announced Russell will miss the next two weeks and be re-evaluated at that time after an MRI confirmed a sprained right thumb suffered during Friday's loss to the Boston Celtics.

For all of the initial skepticism about how Russell would fit head coach Steve Kerr's system, the 23-year-old was off to an excellent start this season.