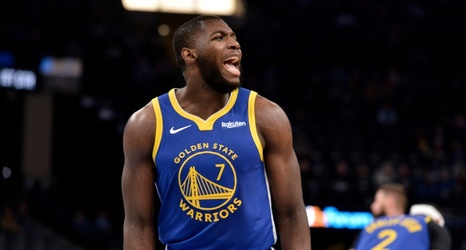 NEW YORK — Eric Paschall doesn’t know where his medal is. He told his parents to get rid of it, and so many of his childhood awards, a long time ago.

“I have a lot of trophies and stuff, but I told them to get rid of it,” Paschall said. “It’s cool, but life goes on and you can’t really dwell on that. I just try to get my accomplishments now.”

The medal in question was from the first accomplishment he felt proud of: an AAU national championship he won when he was 8 years old. Fifteen years later, he’s a participant in the NBA’s Rising Stars game over All-Star weekend.